Today is my birthday, I'm 43 years old, married, with two children, I have no savings or any earthly possessions, and today I start marketing what I've been working on for several years...

It's too late for everything. The year is a mess. There is a global pandemic panic going on. Humanity is not at its best recently. You're not young. Everything is already made. Any big corporation can do anything you're trying to do overnight. No one will pay any cent for anything you create. No one will trust you. Stick to your day-job. Proper month-to-month salary is the best way any human can and ever will live on. You have kids, its too late to try anything in your life any more. Don't take risks. Own a mortgage-driven house. Buy a family-car with credit. You have to be at this country for marketing anything you create. No one will invest in a geography that you're from. There is already an app for that. Part of it is this, part of it is that...That doesn't make sense. Everyone can do that with some basic tool. Still working on that? You can't be serious. You're daydreaming. You're doing what? Really?! What more do you have to offer than this and that? I don't get it. Well, sounds like a cool idea, but its not for me. I don't know anyone who'll care for this. Well, instead of that why don't you turn it into something like this? That would be something I'd actually pay for and use.

Well, nice. Since we got all of it out of our system, we can move on. When I was at a screenwriting certification education from a credible cinema authority organization in my country, one of the tutors, who also happened to be an acclaimed and well-known director of photography, gave an advice which stuck on my mind, I'm guessing forever now. "When you get a new video camera, go up to a hill pick a scene and zoom-in and zoom-out, zoom-in and zoom-out until you're tired of it. And do not ever touch it ever again. Get it out of your system." Sometimes some privileges that you're organically provided with are just only good to be used as things that should be experienced intensely and moved on. When you're trying to create something, your natural habitat is such a privilege to be considered as. Depending on your network and environment, for most of the people, you're probably the only one crazy enough to try something other than the regular mainstream safe options that everyone obey. Safe options are at core comfortable dungeons. Not easy for many to get out of them. And most people, putting aside never thought of getting out of it, do not sincerely want anyone else to get out of theirs.

So, somehow, I figured this was actually a nice point for me to begin. 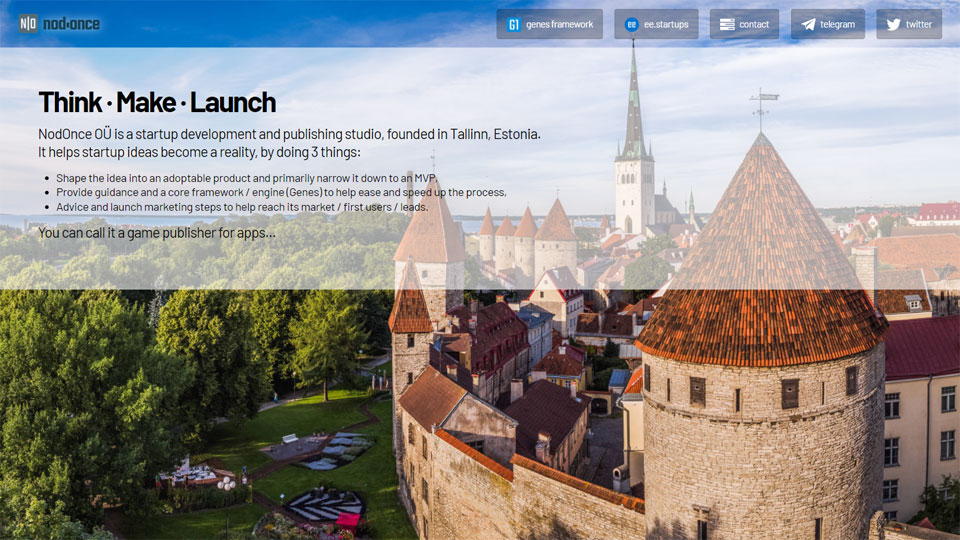 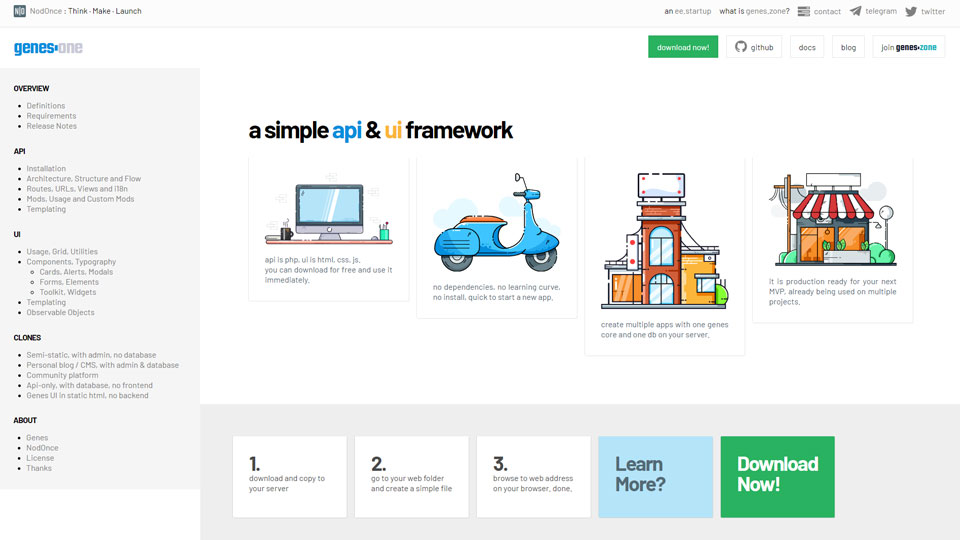 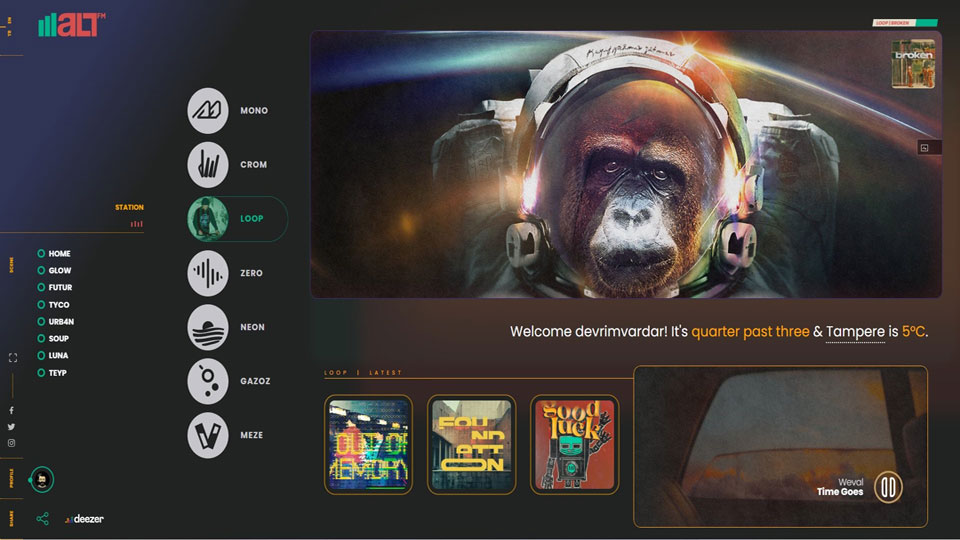 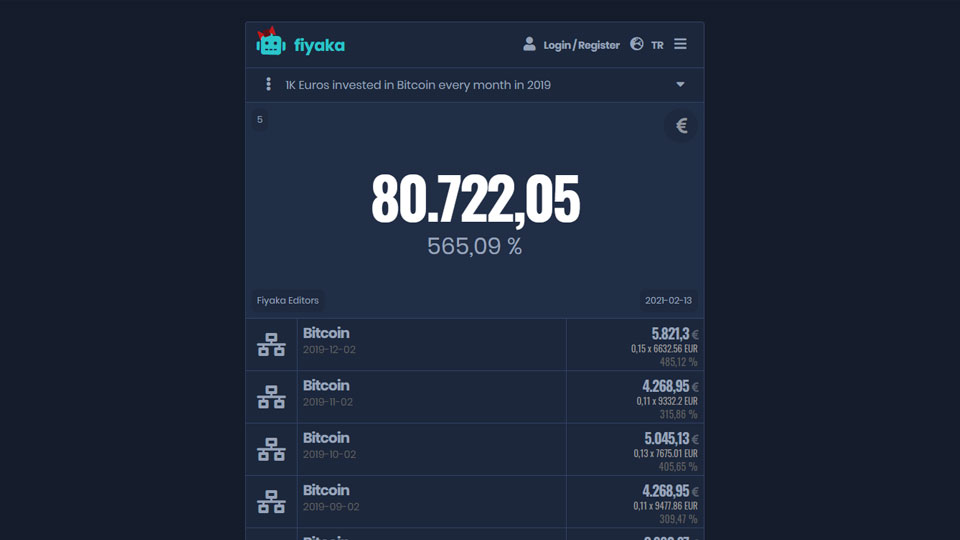 Gönül Rahatlığı
This is a Genes Clone / Check My Company: NodOnce / © Devrim Vardar 2021